Telco said the transaction is an alternative mechanism to the de-merger proposed by Sintonia in October and will result in a voluntary reduction of about EUR301 million in the share capital of Telco.

Telco's shareholders - which include Spain's Telefonica SA (TEF), Italian banks Mediobanca SpA (MB.MI) and Intesa Sanpaolo SpA (ISP.MI) and Assicurazioni Generali SpA (G.MI) - in April 2007 created a pact that controlled 24.5% of Telecom Italia. The Benetton family used to belong to the pact through its Sintonia investment vehicle, but it pulled out last month when the other shareholders renewed the pact for another three years.

Under the agreement for Sintonia's exit, Telco said it will sell to Sintonia 275.1 million shares of Telecom Italia, or a 2.06% stake, at EUR2.2 per share, for a total of about EUR605 million.

Telco will at the same time buy back Sintonia's shareholding in cash for about EUR295 million and then cancel the entire shareholding owned by Sintonia, which will be paying about EUR310 million in the overall transaction, according to Dow Jones calculations. The closing is expected by year-end, Telco said.

Last week, Gilberto Benetton said the family intends to sell its 2% stake in Telecom Italia by the first half of 2010, adding that the sale will mainly happen on the market.

The decision by the Benettons to abandon the pact was a reflection of the frustration felt among the shareholders about the poor performance of Telecom Italia's share price. 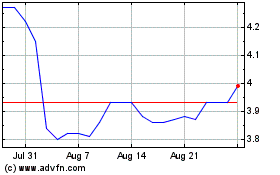 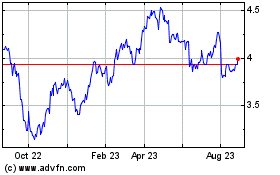 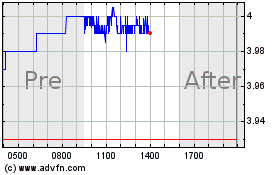