The Pensions and Investment Research Consultants, or PIRC, urged its members to vote down the remuneration report at the firm's annual general meeting Tuesday, the newspaper reports based on a report authored by PIRC.

The "combined remuneration is excessive in the year under review with the chief executive officer receiving annual incentive and conditional long-term incentive plan awards worth 526% of salary," PIRC said.

Voser's base salary was GBP1.3 billion, but his pay package rose to GBP4.5 million through annual bonuses and benefits. His total compensation, including shares from the long-term plan, reached GBP10.1 million, the newspaper reported.

Shell, which in 2009 lost a vote over its remuneration report, is not thought to be expecting a revolt on that scale despite the so-called "Shareholder Spring," the newspaper reports, without citing sources.

A Shell spokesman told the Sunday Telegraph that the "2011 outcomes reflect what was a positive year for the company." 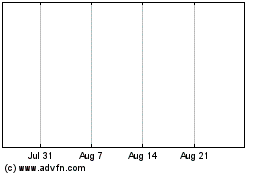 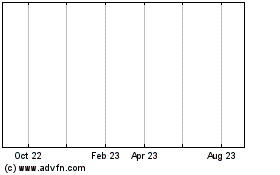 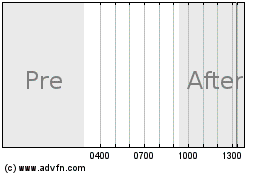