The agency that collects revenue for oil and gas production on federal lands said that Plains Exploration & Production Co. (PXP) has paid almost $900,000 to resolve allegations that it failed to comply with a request to submit production reports.

The Houston company "repeatedly failed to comply with requests" to submit monthly oil and gas operations reports for Pogo Producing Co., which Plains acquired in November 2007, the Bureau of Ocean Energy Management, Regulation and Enforcement said in a statement.

A Plains spokeswoman referred calls to spokesman Scott Winters, who could not immediately be reached.

The agency said that it put Plains on notice that the company was out of compliance with reporting requirements following the acquisition. When Plains failed to comply with that notice, the agency said, it ordered an $838,272 civil penalty. The company ultimately paid $899,200 because penalties continued to accrue, the agency said.

Plains has now submitted all the required monthly production reports, the agency said. 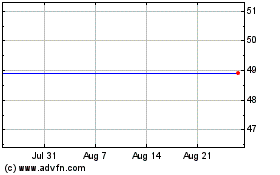 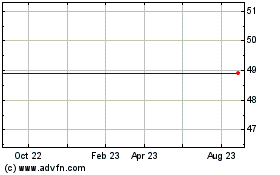 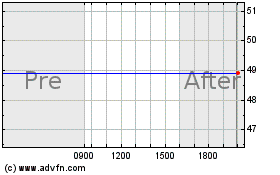