About Old Republic
Chicago-based Old Republic International Corporation is one of the nation's 50 largest publicly held insurance enterprises. It is a member of the Fortune 500 listing of America's largest companies. The Company is organized as an insurance holding company whose subsidiaries actively market, underwrite, and provide risk management services for a wide variety of coverages mostly in the general and title insurance fields. A long-term interest in mortgage guaranty and consumer credit indemnity coverages has devolved to a run-off operating mode since 2012. Old Republic's general insurance business ranks among the nation's 50 largest, while its title insurance operations are the third largest in its industry.

The nature of Old Republic's business requires that it be managed for the long run, and its cash dividend policy reflects that long-term orientation. The current annualized dividend rate of $0.84 per share marks the 39th consecutive year that Old Republic has boosted this rate, and 2020 becomes the 79th year of uninterrupted regular cash dividend payments. Here's a summary of recent years' total book and market returns, which includes the addition and reinvestment of cash dividend payments, in comparison with the financial performance of three selected indices similarly developed.

According to the most recent edition of Mergent's Dividend Achievers, Old Republic is listed in 62nd place among just 111 qualifying publicly held companies, out of thousands considered, that have posted at least 25 consecutive years of annual dividend growth. 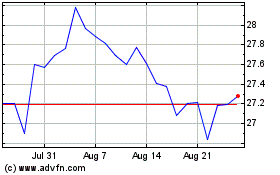 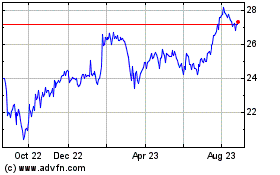 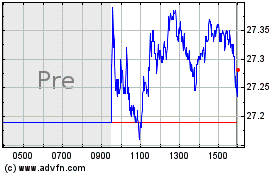