NYSE Euronext (NYX) has hired a Senate Agriculture Committee Republican staffer as a lobbyist in the latest move by an exchange to add people with expertise on the Dodd-Frank financial law to its payroll.

Dawn Stump, who served as a legislative adviser to the committee's ranking Republican, Saxby Chambliss (R., Ga.), will begin working as the new vice president for government affairs at NYSE on Monday, according to representatives for the committee and NYSE. In her new role, she will lobby on behalf of NYSE Euronext's growing derivatives business, a focus of Chief Executive Duncan Niederauer.

NYSE Euronext, which owns the New York Stock Exchange, has sought to expand its business in derivatives. It operates NYSE Liffe U.S., a futures exchange. It's also currently awaiting approval from the Commodity Futures Trading Commission and other regulators to launch New York Portfolio Clearing, a joint venture with the Depository Trust & Clearing Corp. that will handle interest-rate products.

The CFTC is overseen directly by the Agriculture Committee and won broad new powers in the Dodd-Frank law to regulate the over-the-counter derivatives market. It also received some enhanced authorities to patrol the futures market as well.

NYSE is the latest in a string of exchanges to hire either Capitol Hill staffers involved in Dodd-Frank or employees from the regulatory agencies tasked with implementing the law.

That particular case drew an unusual public rebuke from Frank, who denounced the hiring and barred his staffers from discussing financial regulatory policy with Roberson. The transition that Roberson and these other staffers have made from the government to the financial industry, however, is quite common.

Senate rules will subject Stump to a one-year "cooling off" period before she can lobby any members of the Agriculture Committee or members' staff.

A spokesman for NYSE replied to requests to speak with Stump and confirmed she would be starting next week. 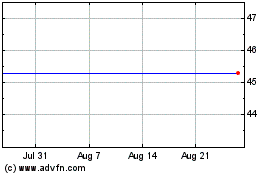 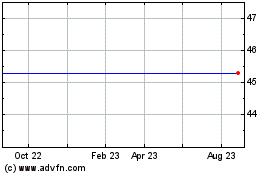 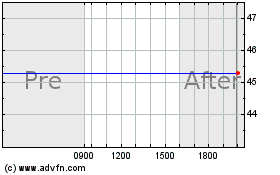