GlaxoSmithKline PLC (GSK) said Thursday the company was granted a waiver on conducting clinical trials in India for ambrisentan, its drug to treat pulmonary arterial hypertension, as local rules allow such a concession for drugs to treat a "rare disease which is life threatening and debilitating."

The multinational drug maker's comments come in response to an Indian parliamentary panel report that said the heart and lung drug was among the medicines that were approved for sale by the country's drug regulator without mandatory final-stage clinical trials being conducted.

The report, tabled in parliament Tuesday, pulled up the Central Drugs Standard Control Organization for irregularities in approving certain drugs as it had failed to obtain scientific evidence to establish their effectiveness and safety profile in treating Indian patients. It also alleged collusion among drug makers, experts like private and government doctors and CDSCO officials in the granting of approvals to certain drugs in the country.

In addition to GlaxoSmithKline's ambrisentan, the report named some drugs made by Novartis AG (NOVN.VX), Eli Lilly & Co. (LLY) and India's Cipla Ltd. (500087.BY) as being approved for sale in India without trials.

Ambrisentan was approved in Europe in 2008 and in the U.S. in 2007 and is currently available in 43 countries worldwide, a GlaxoSmithKline spokesman said in a statement. The company added that it had submitted the complete global clinical data set to regulatory authorities in India in 2009 and that ambrisentan gained marketing approval in the country in 2010. 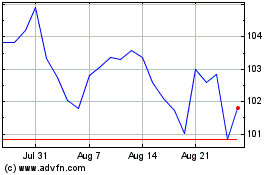 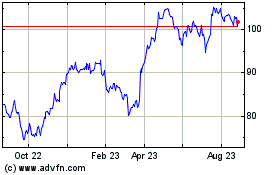 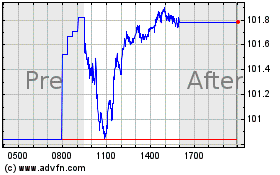