Regus PLC (RGU.LN), the world's largest provider of outsourced office space, is preparing for another period of expansion even though it continues to make losses amid difficult trading conditions.

Regus is planning to open one center per day until the end of the year as it continues to believe that flexibility is key to future working practices. But while the company continues to sign new contracts and customers, it has had to reduce its prices and it took a hit as it regeared some leases negotiated a decade ago.

Chief Executive Mark Dixon played down these concerns in an interview with Dow Jones Newswires, saying, "The economy is challenging but we are doing quite well."

"More people will move to flexible working and the economy will improve," he said, adding that Regus now was "trading at the bottom point of the cycle."

Regus has some 800,000 customers paying for access to business centers globally and virtual products to aid working from home. It has signed new deals with companies such as Yell Group PLC's (YELL.LN) Yell.com and General Electric Co. (GE).

It is also cooperating with giants such as Microsoft Corp. (MSFT), Nokia Corp. (NOK) and Google Inc. (GOOG), companies that believe in flexible working.

But its path hasn't been straightforward. The company Friday reported its first-half results, booking a net loss of GBP7.8 million compared with net profit of GBP54.4 million in the same period last year.

"We are being effected by the economy ... that means that people are willing to pay less for our products, but we are still producing very good cash and have some good things happening for us," said Dixon.

"We had hoped that first-half profit would mark the low, but this looks now unlikely. Conditions are described as challenging in the first half, with no published outlook," said KBC Peel Hunt analyst Andrew Shepherd-Barron.

"Perhaps the strongest indicator of the environment is that Regus has moved back to being more aggressive on price, understandably given that no region has mature occupancy in the first half better than 78%," he added.

Although Dixon said that he has seen some stability on pricing, he wouldn't say by how much prices have been cut or where.

Regus, which leases space from developers and repackages it to sell to clients in various forms, signed expensive leases 10 years ago, which were weighing on the company.

The company revealed Friday that regearing those U.K. leases has cost it GBP15.8 million, which hit Regus' earnings, but will save GBP12 million a year.

Dixon doesn't want to disclose where those leases are and how much they will cost the company from now on, but assured investors that the new regeared leases have been signed at current market prices.

He said that the leases had to be regeared because of pricing, not lower occupancy.

Still, Dixon sees the U.K. as a growth market. He also wants to move further into emerging markets.

"We also see strong demand in emerging markets ... so we plan to open many more centers there," he said, adding that at least half the centers planned for opening will be in countries in Asia, Latin America, Africa and Eastern Europe. 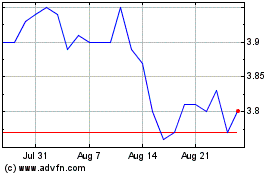 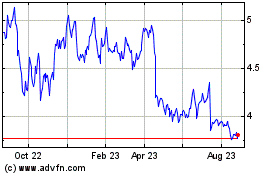 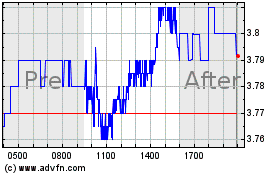