NextEra Energy Inc. on Tuesday said it broke even on a per-share basis in the latest quarter as operating revenue declined from a year earlier.

Operating revenue was $4.4 billion, down from $4.59 billion in last year's fourth quarter. Analysts had been expecting revenue of $5.56 billion. 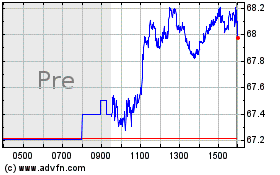