The regulator said it plans to grant GBP637 million to National Grid to build the transmission link compared with the company's initial request for GBP717 million.

Ofgem said it rejected GBP40 million in risk funding that National Grid had sought to be included in the upfront cost of the project, but said that the company may still be in a position to seek additional financing for some risks if they are efficiently managed and take place during construction.

The regulator said it plans to use its network price control framework to allow National Grid to fund the investment and recoup the cost from consumers' energy bills over 45 years. Ofgem said most of this investment will be covered by RIIO2--the next network price control framework which takes effect from March 2021 to 2026 for electricity transmission.

Ofgem said it will make a final decision on the allowed cost and whether to use the RIIO2 price control model for delivering the upgrade after a six-week consultation period.

In response to Ofgem, National Grid said it will be looking to provide further evidence to support its view of the capital costs for this project. Delivery of the project is progressing well and isn't affected by these consultations, the company said.

Write to Adria Calatayud at adria.calatayudvaello@dowjones.com 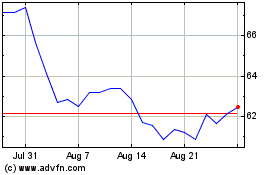 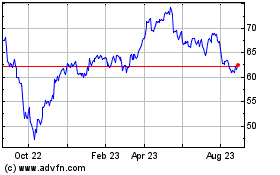 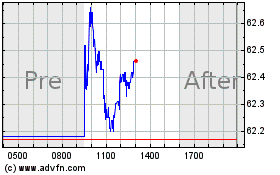