He will succeed Kirk Rothrock, who intends to retire. Mr. RothRock has been with the company for eight years and led the consolidation and integration of Superior Vision, Block Vision and Davis Vision into Versant Health. He will remain with the company until March 31 to help with the transition.

Most recently, Mr. Reid served as the head of Global Employee Benefits. where he helped build relationships and partnerships with multinational corporations as well as distribution relationships with financial institutions. 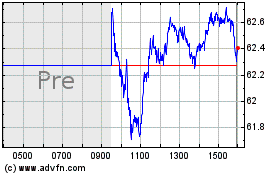