Former name or former address, if changed since last report: Not Applicable

The Revolver Amendment, in addition to other modifications, modifies the negative investments covenant under the Revolving Credit Agreement to permit the Company to acquire Apple Leisure Group (the “Transaction”), through the purchase of all of the outstanding equity interests of Casablanca Global GP Limited and Casablanca Global Intermediate Holdings L.P. (collectively, the “Acquired Entities”), pursuant to the Securities Purchase Agreement, dated as of August 14, 2021, previously disclosed by Hyatt in its Current Report on Form 8-K filed with the Securities and Exchange Commission (the “SEC”) on August 16, 2021.

The $1.5 billion aggregate commitment amount under the revolving credit facility remains unchanged. As of August 31, 2021, no borrowings were outstanding under the Revolving Credit Agreement.

The information included in Item 1.01 of this Form 8-K is incorporated by reference into this Item 2.03. 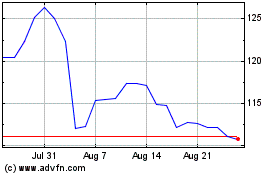 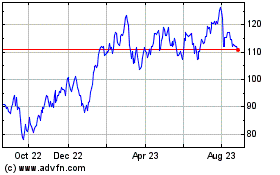 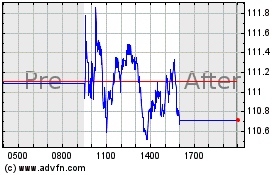