The world's largest oil-field services company forecasts a slowdown in U.S. drilling activity due to weak commodity prices and exhausted budgets at the exploration and production companies for which it works.

Schlumberger Ltd., which helps energy producers find and extract oil and gas, said Friday that it anticipates activity in North America's shale fields to decline more than usual in winter, even as it expects strong demand in international and offshore drilling regions to continue.

The quarterly results of Schlumberger, which reported third-quarter earnings on Friday, serve as a bellwether for the energy business given its reach across regions and insight into drillers' plans. Halliburton Co., which is even more focused on the U.S. than Schlumberger, is scheduled to report its third-quarter results on Monday.

Schlumberger's North American revenue declined 11% from the same period a year earlier, while climbing 8% in international markets. The company took a $12.7 billion write-off during the quarter.

The hydraulic-fracturing business, which cracks open deeply buried shale formations to release oil and gas, has suffered from customers that have deferred or canceled drilling plans due to budget constraints, Mr. Le Peuch said. The outlook is further clouded by uncertainty over future oil demand "in a climate where trade concerns are seen as challenging global economic growth," he said.

Aside from a short-lived spike last month following attacks on Saudi oil-production facilities, U.S. oil prices have traded in a range between $50 and $60 a barrel since May.

That has not been high enough to convince energy producers -- or their shareholders -- to boost drilling activity. The number of rigs drilling in the U.S. has declined roughly 20% over the last year, according to Baker Hughes, another Schlumberger competitor.

Despite the slowdown in drilling activity, the U.S. Energy Information Administration on Thursday reported a big rise in U.S. crude inventories. That was due in part to a seasonal slowdown at refineries, which turn crude into products like gasoline and jet fuel.

Meanwhile, soaring shipping costs could cause U.S. stockpiles to swell further as crude exports dwindle, adding downward pressure to domestic oil prices. Asian buyers turned to the U.S. for supplies following the attacks in Saudi Arabia. But the combination of sanctions against Chinese shippers and tankers going off the market while they are retrofitted to comply with emissions standards that go into effect in the new year has boosted the price of U.S. barrels abroad. 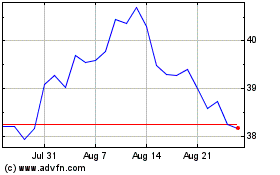 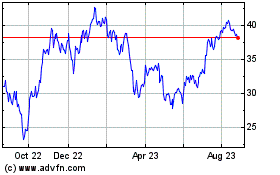 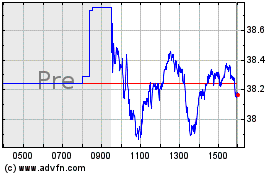