A major oil pipeline will be shut down for several days after a spill and fire near Chicago caused by a freak car accident.

An SUV and a Ford Mustang crashed into each other and hit a small above-ground section of an Enbridge Inc. (ENB, ENB.T) oil pipeline in an industrial park in New Lenox, Ill., causing a spill and fire that killed two and injured three, said Harold Damron, a spokesman for the Illinois Emergency Management Agency.

The pipeline was shut down within hours of the accident early Saturday morning and will remain shut down until Thursday morning, an Enbridge spokeswoman said.

The downed Enbridge Line 14/64 pipeline normally transports 317,000 barrels of oil a day along Enbridge's Lakehead System, which is the largest crude oil pipeline to the U.S. from the U.S.'s largest supplier, Canada.

The outage could worsen an already constrained oil distribution system between Canada and the U.S. and send the prices for Canadian oil lower. Canada's access to buyers in the U.S. has been limited as storage and refining space in the Midwest has been filled by surging production in Canada and the western U.S.

Line 14/64 connects oil storage in Superior, Wis. to refiners near Griffith, Ind. Enbridge's Line 6A, which transports 670,000 barrels of oil a day, also runs between Superior and Griffith, and will be operational. Line 14 will be restarted Wednesday evening and Line 14 Thursday morning, the Enbridge spokeswoman said.

It's not clear what caused the accident or how much oil was released. Damron of the Illinois Emergency Management Agency said the pipeline was leaking for about three hours before it was shut down, but that most of the spilled oil was burned in the fire. The rest was contained with a roughly 150-square-foot area on Enbridge's property, he said.

It's not immediately clear what caused the car accident, which was in an isolated area in an industrial park. Damron said the driver and passenger of the Mustang died at the scene, while the three people in the SUV survived with injuries. It's not clear whether either driver had been drinking, Damron said.

"It was an unusual occurrence--the station was isolated and nowhere near a major highway," Damron said. Most of Line 14/64 is underground--the cars hit a roughly 30- to 40-foot section that is above-ground and surrounded by chain link fence, he said.

It's the worst Enbridge accident since a 2010 spill that leaked about 20,000 barrels of oil in Michigan's Kalamazoo River. That spill was followed that year by a smaller accident on Line 6A in Romeoville, Ill. 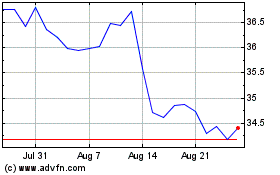 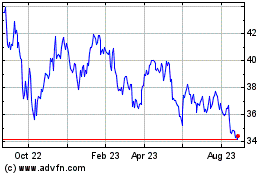 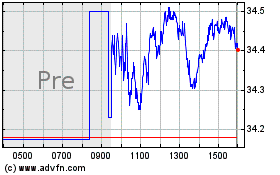