The ATM manufacturer and security services company last month disclosed that the Securities and Exchange Commission and U.S. Department of Justice had both asked for information on the matter. Diebold first announced in July that it was investigating payments the subsidiary had made that may have been in breach of the foreign bribery rule's provisions on books and records. The company said it reported its findings to the Justice Department and SEC in July.

"FCPA is a serious issue," Swidarski said. "We want to be transparent and we want to be proactive," he said, noting that Diebold has been investigating other country operations for signs of irregularities.

In addition to the Russia country manager, Swidarski said the company fired its sales and accounting managers and a manager in charge of its relationship with the distributor. Diebold said in a conference call last month that the payments under investigation were made "primarily" from 2005 to 2008.

Swidarski said the red flags were first spotted as the company began looking into acquiring its distributor in Russia. That deal has since been scrapped, and Diebold let its contract with the distributor lapse after it expired. The company instead will build up its direct operation in Russia, something it has done recently in Turkey and other countries where it sees major growth opportunities.

"It's going to take several years" to rebuild the service and sales organization, Swidarski said, adding that Diebold is in the process of naming a new country manager for Russia.

While Russia contributes a small amount to Diebold's top line--about $10 million a year, Swidarski said--he said it could be a significant presence down the line.

"This could be one of the top 10 countries if you look out five to 10 years," Swidarski said. Currently, it's not even on the top-50 list, he said.

Diebold announced the SEC's subpoena of information related to the Russian operation less than five months after reaching a final settlement on a long-standing case alleging the company had engaged in a fraudulent accounting scheme to inflate earnings. The company agreed in June to pay $25 million, without admitting or denying wrongdoing. Diebold has noted that the charges laid out by the SEC predate the company's existing leadership. 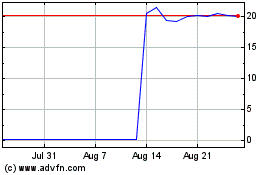 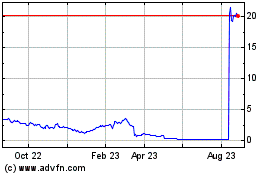 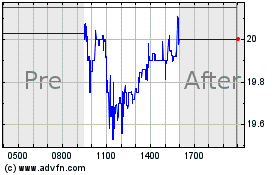