On June 16, 2021, Coty Inc. (the “Company” or “Coty”) completed its previously announced offering of 3.875% senior secured notes in an aggregate principal amount of €700 million (the “Notes”) in a private offering.

The Notes were issued pursuant to an indenture, dated as of June 16, 2021 (the “Indenture”), among the Company, the Guarantors, Deutsche Bank Trust Company Americas, as trustee (the “Trustee”) and collateral agent and Deutsche Bank AG, London Branch as paying agent. The Notes will accrue interest at the rate of 3.875% per year and will mature on April 15, 2026. Interest on the Notes will be payable semi-annually in arrears on each April 15 and October 15, commencing on October 15, 2021.

The Notes will be redeemable at the option of the Company, in whole or in part, at any time on or prior to April 15, 2023 at 100% of the aggregate principal amount thereof plus a “make-whole” premium and accrued and unpaid interest, if any, to, but excluding, the redemption date.

In addition, the Company may redeem up to 40% of the Notes using the proceeds of certain equity offerings completed before April 15, 2023.

Upon the occurrence of certain change of control triggering events with respect to a series of Notes, the Company will be required to offer to repurchase such Notes at a purchase price equal to 101% of the principal amount thereof plus accrued and unpaid interest, if any, to, but excluding, the purchase date applicable to such Notes.

The Indenture contains covenants that limit the ability of the Company and any of its restricted subsidiaries to, among other things:

The Indenture also provides for customary events of default.

The foregoing summary of the Indenture is not complete and is qualified in its entirety by reference to the full and complete text of the Indenture and the form of the Notes, copies of which are attached as Exhibit 4.1 and 4.2 to this Current Report on Form 8-K and incorporated herein by reference.

The information set forth in Item 1.01 above is incorporated by reference into this Item 2.03. 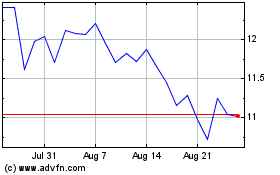 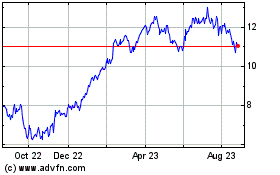 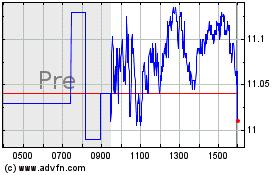