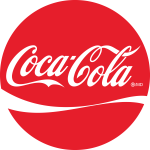 Coca-Cola Amatil said its independent directors, as well as Managing Director Alison Watkins, planned to unanimously recommend the takeover assuming certain conditions are met and unless a superior offer is received. The offer price represents a 23% premium to the one-week volume-weighted average price of Coca-Cola Amatil's shares, the company said.

Coca-Cola Amatil said there is no certainty the proposal will result in a transaction. Its independent shareholders will ultimately have to vote to approve the deal.

Coca-Cola Amatil is one of the largest bottlers and distributors of ready-to-drink beverages in Asia-Pacific and one of the world's largest bottlers of Coke products. It employs some 12,000 people and sells products in Australia, New Zealand, Fiji, Indonesia and Papua New Guinea.

Like other beverage companies, Coca-Cola Amatil has struggled in recent years as consumers shifted away from sugary soft drinks, particularly in Australia, its main market. The coronavirus pandemic has also presented a challenge as higher-margin bar and restaurant sales lagged and consumers turned to lower-margin grocery-store products.

Underscoring the coronavirus impact, Coca-Cola Amatil said Monday its trading revenue in the third quarter of 2020 was down more than 4% compared to the same period of 2019, and volumes were down by more than 5%. However, Coca-Cola Amatil said that was an improvement on earlier in the year. It also said there was more momentum in the first three weeks of October, with Australia and New Zealand both delivering volume growth of more than 1%.

"It is pleasing to report that we are seeing earnings momentum return in markets where Covid-19 trading restrictions have eased," said Ms. Watkins, adding that Coca-Cola Amatil is well-placed to capitalize on the all-important Christmas trading period in the fourth quarter.

Write to Mike Cherney at mike.cherney@wsj.com and David Winning at david.winning@wsj.com 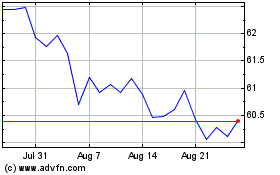 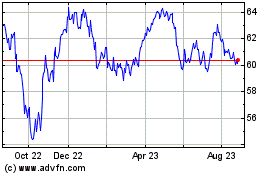 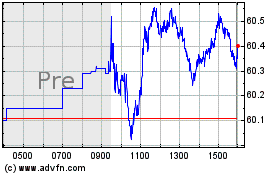