The increase from the previous estimate of 3.5 billion barrels follow the conclusion of extensive appraisal activities in oil blocks licensed to the U.K.'s Tullow Oil PLC (TLW.LN), France's Total SA (TOT) and China's Cnooc Ltd. (CEO), the head of the state oil body, Ernest Rubondo, said in an emailed statement.

If confirmed, Uganda's oil fields would leapfrog those in neighboring South Sudan to become the third largest reserves in Africa, behind fields in Angola and Nigeria, according to analysts.

"The increase in resources is an achievement given that with improved technology, the recoverable resources have potential to increase" Mr. Rubondo said "It is also important to note that the current discovered resources can last 20-30 years."

It is the second time in less than two years that the country is revising the crude reserve estimates along its western border with Congo. In 2012, Uganda raised its crude reserves estimates to 3.5 billion barrels from 2.5 billion following the conclusion of appraisals in block one, operated by Total SA.

Uganda confirmed commercial oil reserves eight years ago but production has been repeatedly pushed back, due to disagreements between the government and oil companies over oil development plans, tax disputes as well as inadequate infrastructure. 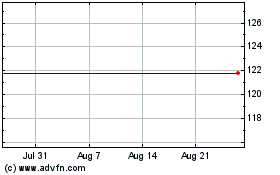 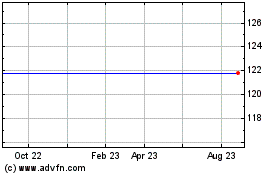 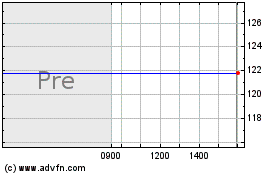