Adisseo, AquaSpark and WTI and other investors participated.

The company describes FeedKind as a safe and effective alternative to the fishmeal and soy protein used in the aquaculture market, "allowing for the expansion of aquaculture without needing to catch more fish from the ocean or use more wild spaces to grow crops."

Write to Josh Beckerman at josh.beckerman@wsj.com 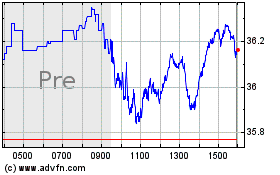