DENVER, July 14, 2021 /PRNewswire/ -- Fathom Events, alongside LAIKA, Shout! Factory, and Park Circus, announced today that they are bringing fan favorites CORALINE and PARANORMAN back to theaters to celebrate the 15th anniversary of LAIKA Studios. The two titles will be presented in their entirety and will feature exclusive bonus content that reveals the unique creative process behind LAIKA's extraordinary films.

From Henry Selick (The Nightmare Before Christmas, James and the Giant Peach) and based on the novella of the same name by author Neil Gaiman (Sandman), Coraline is a wondrous, thrilling, fun and suspenseful adventure. A young girl walks through a secret door in her new home and discovers an alternate version of her life. On the surface, this parallel reality is eerily similar to her real life – only much better. But when this wondrously off-kilter, fantastical adventure turns dangerous and her counterfeit parents try to keep her forever, Coraline must count on her resourcefulness, determination, and bravery to save her family and get back home. The voice cast includes Dakota Fanning, Teri Hatcher, Ian McShane, Jennifer Saunders and Dawn French. Produced by Henry Selick, Claire Jennings, Bill Mechanic and Mary Sandell. Written for the screen and directed by Henry Selick.

In the comedy thriller, a small town comes under siege by zombies. Who can the town call? Only misunderstood local boy Norman, who is able to speak with the dead. In addition to the zombies, he'll have to take on ghosts, witches and, worst of all, grown-ups, to save his town from a centuries-old curse. But this young ghoul-whisperer bravely summons up all that makes a hero – courage and compassion – as he finds his paranormal activities pushed to their otherworldly limits. Voice Cast: Kodi Smit-McPhee, Tucker Albrizzi, Anna Kendrick, Casey Affleck, Christopher Mintz-Plasse, Leslie Mann, Jeff Garlin, Elaine Stritch, Bernard Hill, Jodelle Ferland, Tempestt Bledsoe, Alex Borstein, and John Goodman. Produced by Arianne Sutner, Travis Knight. Written by Chris Butler. Directed by Sam Fell, Chris Butler.

"Coraline and ParaNorman showcase the variety of content Fathom brings to audiences of all ages nationwide," said Fathom Events CEO Ray Nutt. "We're excited to be working with LAIKA, to continue our partnerships with Shout! Factory and Park Circus, and look forward to bringing these two wonderful films to local theaters.

"Bringing these LAIKA films back to theaters gives everyone at the studio such joy," says LAIKA Chief Marketing Officer David Burke. "It allows our longtime fans to enjoy these remarkable movies on the big screen once again while providing an opportunity for new generations of moviegoers to revel in the artistry and technological brilliance of the LAIKA team. At LAIKA, we've made a promise to our fans to make movies that matter...and we hope that revisiting the timeless worlds of Coraline Jones and Norman Babcock proves that we deliver on that vow."

"At Shout! Factory we take pride in releasing exceptional content, and we are honored and excited to be working with such talented partners to celebrate Coraline and ParaNorman by making them available in theaters again," said Melissa Boag, Shout! Factory's Senior Vice President of Family Entertainment.

Mark Hirzberger-Taylor, CEO of Park Circus, said: "We are incredibly proud to be a part of the incredible world of LAIKA, helping to bring their award-winning library of legacy films to audiences worldwide, and we are honored to have partnered with Fathom on some amazing projects – so to be working with both of them on showcasing Coraline and ParaNorman on the big screen is truly exciting. We can't wait!"

About LAIKA
LAIKA, founded in 2005 in Oregon and shaped by the vision of its President & CEO Travis Knight, is a studio that combines a classic commitment to artistry and the cinematic crafts with a delight in innovation and cutting-edge techniques. The studio's five films, Coraline (2009), ParaNorman (2012), The Boxtrolls (2014), Kubo and the Two Strings (2016) and Missing Link (2019) were all nominated for the Academy Award® for Outstanding Animated Feature. Kubo and the Two Strings won the BAFTA Award for Best Animated Film and received an additional Oscar® nomination for Visual Effects. Missing Link was awarded the Golden Globe® for Best Animated Film. LAIKA was also awarded a Scientific and Technology Oscar® plaque in 2016 for its innovation in 3D printing. Recently, the studio announced its first live action feature film based on the action thriller novel Seventeen by screenwriter John Brownlow. @LAIKAStudios

About Shout! Factory
Shout! Factory, LLC is a leading multi-platform media company devoted to film and TV distribution, development, and production, as well as the preservation and revitalization of the very best in pop-culture entertainment. Founded by Richard Foos, Bob Emmer, and Garson Foos in 2003, Shout! owns and manages a large portfolio of films, contemporary and classic TV series, animation, and documentaries. The company's creative acquisition mandate has established it as a leading independent distributor, with partners and properties including GKIDS, Sesame Street, The Carol Burnett Show, The Johnny Carson Show, IFC Films, Stephen J. Cannell Productions, ITV Studios, Major League Baseball Productions, and many others. Shout! Factory Kids focuses on live-action and animated kids and family properties as well as anime, and the company releases films and television shows in other genres under the Scream Factory and Shout Select imprints. Shout! develops, acquires and distributes new films via Shout! Studios, owns and operates libraries including Mystery Science Theater 3000 (in partnership with creator Joel Hodgson) and the Roger Corman New Horizon Pictures Library, and operates the acclaimed streaming service Shout! Factory TV. Shout! Factory is based in Los Angeles, California. For more on Shout! Factory, visit shoutfactory.com. 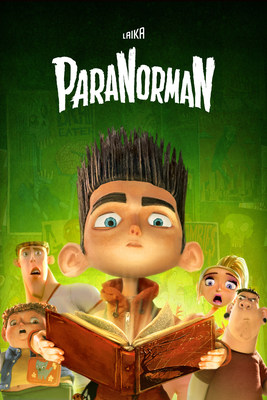 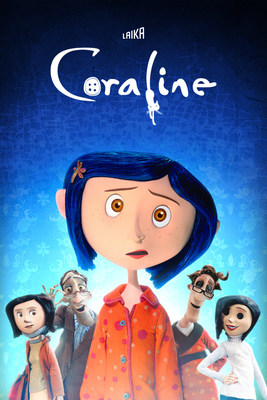 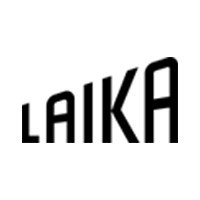 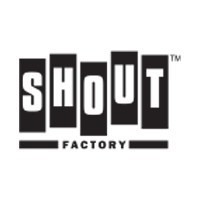 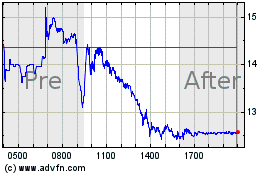