(Exact Name of Issuer as Specified in Charter)

Check the appropriate box below if the Form 8–K filing is intended to simultaneously satisfy the filing obligation of the registrant under any of the following provisions:

Item 5.07 Submission of Matters to Vote of Security Holders

On August 3, 2021, Zynerba Pharmaceuticals, Inc. (the “Company”) held its 2021 Annual Meeting of Stockholders (the “Annual Meeting”). The following is a brief description of the final voting results for each of the proposals submitted to a vote of the stockholders at the Annual Meeting.

(a) Proposal 1 — Election of Seven Directors. Each director nominee was elected to the Board of Directors to serve as a director until the 2022 Annual Meeting of the Stockholders or until his or her respective successor is elected and qualified, as follows:

(b) Proposal 2 — Ratification of Independent Registered Public Accountants. The appointment of KPMG LLP as the Company’s independent registered public accounting firm for the 2021 fiscal year was ratified, as follows:

Disclosure Regarding Frequency of Stockholder Advisory Vote on Executive Compensation 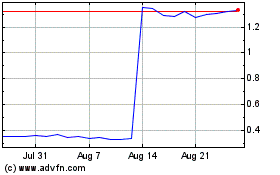 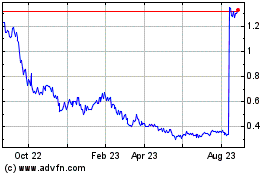 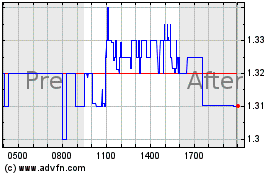