Tilray (NASDAQ: TLRY) stock has dropped over 34% in market value from May 2021, soon after the merger with Aphria went through. Shares of the Canadian cannabis giant are currently trading at $10.80, valuing the company at a market cap of $5 billion. Let’s see if Tilray is poised to outpace the broader markets going forward or if it will continue to disappoint investors.

The company has brought in Blair MacNeil from Bacardi to expand its presence across Canada and aim for a 30% market share by the end of fiscal 2024. During the Q1 2022 earnings call, Tilray said that it has a 16% share in the Canadian retail market.

However, expanding its market only in Canada might not be enough to hit the $4 billion target. Tilray has been making inroads south of its border, anticipating federal legalization of marijuana in the U.S. It acquired the majority of MedMenU+02019s senior secured convertible note, giving Tilray the option to buy a large equity stake in the former. MedMen has around 25 retail locations in the U.S., including major markets like Los Angeles and Las Vegas.

Back home in Canada, the number of open stores after the lockdown has doubled from 600 to 1,200 at the end of August 2021 which will be a key driver of top-line growth for Tilray and peers.

Europe and other markets

Tilray’s expansion is also based on “two strong medical cannabis brands, large distribution network in Germany through CC Pharma with access to 13,000-plus pharmacies and end-to-end European Union GMP supply chain.” The company also has a high-quality production facility in Portugal, and a new cultivation and production facility in Germany, which announced its first harvest in July 2021.

Tilray said that the EU, including Germany, Poland, Italy, the UK, France, the Netherlands, and Israel has the potential to be a multi-billion-dollar market. Outside Europe, Tilray said Australia and New Zealand continue to perform well and it sees additional opportunities in Argentina, Colombia, Brazil, China and India.

Tilray will have to focus on acquisitions

In Canada, thanks to the lockdown, a lot of retail stores were shut until mid-June. When you take that into account, it might not be a misjudgment to say that Tilray could have clocked revenues closer to $225 million - $250 million. However, that brings its annual revenue estimate to $1 billion.

This means the company will have to go down the inorganic path to hit its $4 billion revenue goal. It is highly likely that Tilray will start eyeing acquisitions in its home market first. According to multiple accounts, the Canadian marijuana market doesn’t seem to be large enough for all the companies that sprung up in the last decade. Investors should expect a lot of consolidation to take place, and Tilray, with its massive size, could end up merging quite a few companies into its fold. Its large size gives it better and easier access to capital than its peers.

Tilray is a company that has the cash and the experience to withstand tough markets, making it one of the safest bets among Canadian cannabis stocks. 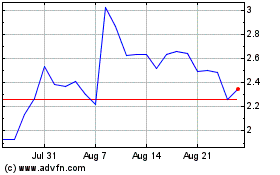 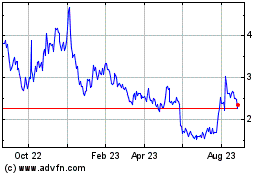 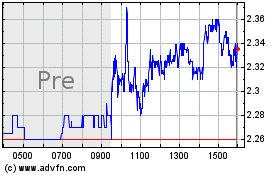