Item 9.01 Financial Statements and Exhibits.
Exhibits:
SIGNATURES
†    Compensatory plan or arrangement
Pursuant to the requirements of the Securities Exchange Act of 1934, the registrant has duly caused this report to be signed on its behalf by the undersigned hereunto duly authorized.
Stabilis Solutions (NASDAQ:SLNG)
Historical Stock Chart
From Sep 2021 to Oct 2021 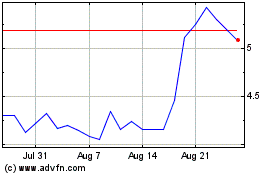 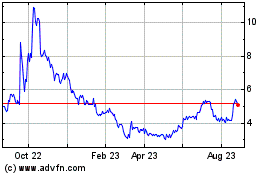 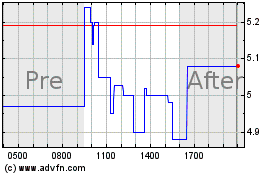