Shoe Carnival Inc. said more than 80% of its stores are open as of Wednesday, and it expects more than 95% of them to be open by the second week of next month.

Sales at the company dropped 42% to $147.5 million, but were higher than analysts' consensus of $140.4 million. The company said e-commerce sales rose more than 160%. They rose more than 350% during the period when the company's physical stores were shut.

Shoe Carnival said comparable-store sales fell more than 42%, but had climbed 3.9% before the Covid-19 pandemic started impacting the company, or through mid-March.

The company permanently closed two stores during the quarter. It expects to close between seven and 10 stores this fiscal year and to open four locations. 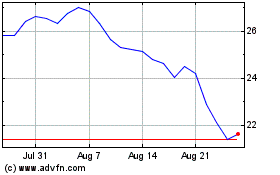 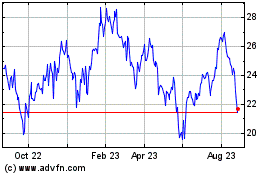 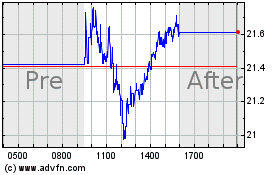