AB Value Management LLC, together with its affiliates (“AB Value”), and the other participants in this solicitation representing approximately 12.53% of the outstanding shares of Rocky Mountain Chocolate Factory, Inc. (NASDAQ: RMCF) (the “Company”), today announced that it has agreed with Bradley Radoff (“Mr. Radoff” and together with AB Value, the “Concerned Shareholders of Rocky Mountain”) to combine their efforts to implement change at the Company. The Concerned Shareholders of Rocky Mountain support AB Value’s previously announced slate of highly-qualified director candidates for election to the Company’s Board of Directors (the “Board”) consisting of Andrew T. Berger, Rhonda J. Parish, Mark Riegel, Sandra Elizabeth Taylor and Mary Kennedy Thompson.

“We are pleased to announce the formation of the Concerned Shareholders of Rocky Mountain and are determined to continue championing shareholder interests at the Company,” said Andrew T. Berger, Managing Member of AB Value. “It is clear to us that all of the Company’s recently announced changes have been purely reactionary and only further demonstrate that many of the incumbent directors will go to great lengths to avoid making difficult shareholder-friendly decisions. This only strengthens our resolve to continue our campaign to maximize value for all shareholders of the Company.”

The decision to join forces to gain representation on the Board comes on the heels of the Company’s failure to keep its promise to refresh the Board with “world class directors” and seeming incapability of demonstrating world class transparency.1 The Concerned Shareholders of Rocky Mountain believe that its highly-qualified director candidates, if elected, will not only re-position the Company for success, but add a needed injection of integrity to the boardroom.

The Concerned Shareholders of Rocky Mountain’s director candidates for election to the Board are:

AB Value Partners, LP and AB Value Management LLC, Andrew T. Berger, Bradley Radoff, Rhonda J. Parish, Mark Riegel, Sandra Elizabeth Taylor and Mary Kennedy Thompson intend to file a preliminary proxy statement and an accompany form of proxy card with the SEC to solicit proxies from shareholders of the Company for use at the Annual Meeting. THE PARTICIPANTS STRONGLY ADVISE ALL SHAREHOLDERS OF THE COMPANY TO READ THE PROXY STATEMENT AND OTHER PROXY MATERIALS AS THEY BECOME AVAILABLE BECAUSE THEY WILL CONTAIN IMPORTANT INFORMATION. Such proxy materials will be available at no charge on the SEC’s website at http://www.sec.gov. In addition, the Participants in this proxy solicitation will provide copies of the proxy statement without charge, upon request. Requests for copies should be directed to the Participants’ proxy solicitor.

Certain Information Regarding the Participants 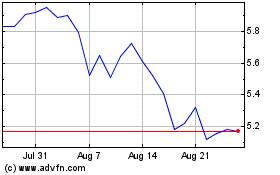 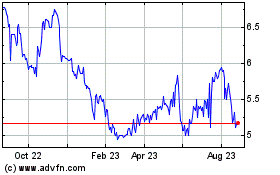 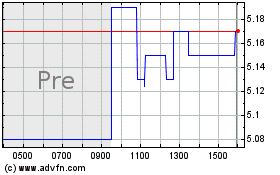