Shares of Pilgrim's Pride Corp. rose more than 20% in early trading Friday after majority owner JBS S.A. proposed shelling out nearly $1.3 billion to buy the rest of the chicken processor.

Pilgrim's Pride shares were recently up 21.3% to $27.51, above the JBS bid, indicating that investors may think a better deal can be had.

But JBS, which in late 2009 acquired a majority stake in Pilgrim's Pride under the U.S. company's bankruptcy reorganization plan, said it is only interested in acquiring full ownership of the second-largest U.S. chicken processor, and that it isn't interested in selling its holdings. 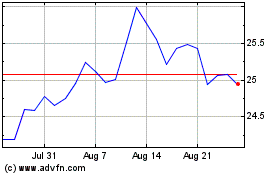 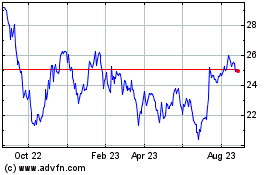 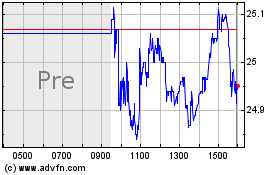