On June 30, 2020, Minerva Neurosciences, Inc. (the “Company”) exercised its right to opt out of the co-development and license agreement for seltorexant (as amended, the “License Agreement”) with Janssen Pharmaceutica, N.V. (“Janssen”) as contemplated by that certain Settlement Agreement (the “Settlement Agreement”) with Janssen dated June 24, 2020, which became effective upon exercise of the opt out, pursuant to which the Company and Janssen resolved certain disputes under License Agreement.

The foregoing description of the Settlement Agreement does not purport to be complete and is subject to, and qualified in its entirety by, reference to the Settlement Agreement, which will be filed with the Securities and Exchange Commission (the “SEC”) as an exhibit to the Company’s Quarterly Report on Form 10-Q for the quarter ended June 30, 2020.

The disclosure set forth in Item 1.01 of this Current Report on Form 8-K to the extent required by this Item 1.02 is incorporated herein by reference.

On July 1, 2020, the Company issued a press release reporting that it has exercised its right to opt out of the License Agreement with Janssen and that, as a result, the Company will now collect a royalty on worldwide sales of seltorexant in the mid-single digits, with no financial obligations to Janssen.

A copy of the above referenced press release is filed as Exhibit 99.1 to this Current Report on Form 8-K. 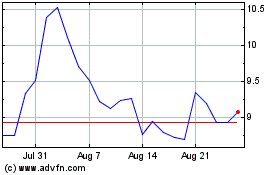 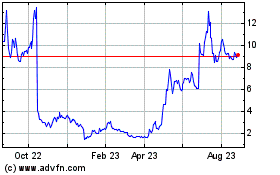 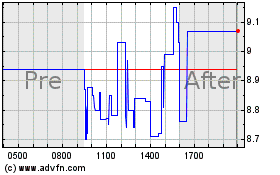