Lawmakers who bailed out U.S. airlines want to make sure the government gets what it paid for.

In letters and at a subcommittee hearing on Wednesday, some members of Congress questioned whether airlines are complying with rules around retaining workers in exchange for federal aid and how carriers are protecting passengers amid the coronavirus pandemic.

The Cares Act, the $2.2 trillion stimulus bill that included $25 billion in grants and loans for passenger airlines to use to cover payroll costs, comes with conditions, including that airlines not involuntarily furlough workers or cut pay rates through the end of September.

With fewer flights operating and less work to go around, airlines including United Airlines Holdings Inc., Delta Air Lines Inc. and JetBlue Airways Corp., had moved to reduce schedules for some workers.

Sen. Maria Cantwell (D, Wash.) said Congress didn't intend to allow airlines that accepted the aid to cut workers' hours in an effort to save money. "This is counter to what the legislation entailed," she said.

The lawmakers' criticisms highlight the complicated new dynamics between airlines and the government, and the burden of having accepted taxpayer money. Airlines have faced huge losses and are burning through some $10 billion in cash a month as air travel demand has dwindled to its lowest level since the 1950s.

Earlier Wednesday United backed away from its plan to cut its fleet and passenger workers' schedules to 30 hours a week, after the union that represents those workers filed a federal lawsuit in New York. United said that the suit is meritless and that it still believes the reductions are allowed under the law, but that it would make the reduction voluntary for now.

The airlines have said federal funding covers only about three-quarters of their payroll costs, and that the law only specifies that airlines cannot cut pay rates. Some have warned that furloughs and layoffs are likely in October once the government funding runs out.

Nick Calio, chief executive of trade association Airlines for America, said airlines are looking for relief from another of the stimulus provisions, that carriers maintain service to all the cities in their networks. Airlines have said the requirements force them to fly empty flights on routes where there's hardly any demand.

Lawmakers also questioned whether airlines are doing enough to protect passengers from the spread of the virus. Some suggested at the hearing that there should be federal guidelines requiring distance between passengers on planes.

Several airlines are blocking middle seats or capping how much of a plane they fill while concerns about contagion remain high, but they've said that isn't something they can afford to do forever.

"I think a rule put in place is not necessary at this time," Mr. Calio said.

Lawmakers criticized Frontier Airlines for a new offering, allowing passengers to pay an extra $39 to keep an empty seat open next to them.

"I don't think it's appropriate for some passengers who can't afford to pay an additional charge for a seat to be less safe than other travelers, " Sen. Amy Klobuchar (D, Minn.) said.

Frontier Chief Executive Barry Biffle said in an interview earlier this week that the airline doesn't believe empty middle seats are a safety necessity as long as passengers and crew are wearing masks, but that the airline is offering the option to purchase another seat at reduced charge to give passengers peace of mind. 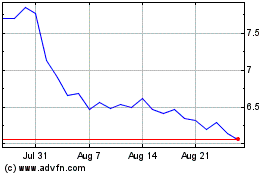 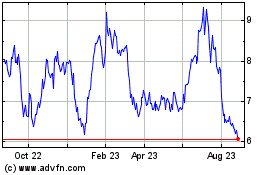 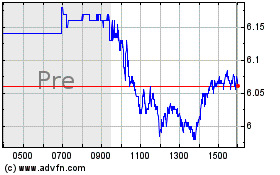