On June 11, 2021, iTeos Belgium S.A., an affiliate of iTeos Therapeutics, Inc. (collectively, “ITEOS”) and GlaxoSmithKline Intellectual Property (No. 4) Limited (“GSK”) executed a Collaboration and License Agreement (the “Collaboration Agreement”) pursuant to which ITEOS agrees to grant GSK a license under certain of ITEOS’s intellectual property rights to develop, manufacture, and commercialize products comprised of or containing ITEOS’s anti-TIGIT human immunoglobulin G1, or IgG1, antibody referred to as “EOS-448” (such products, the “Licensed Products”), which license is exclusive in all countries outside of the United States and co-exclusive, with ITEOS, in the United States.

Subject to certain limited exceptions, other than under the Collaboration Agreement, GSK and ITEOS each agree not to, alone or with or for any Third Party, (i) develop a monospecific, monoclonal antibody that inhibits or is an antagonist of TIGIT through direct physical interaction for a period of time following the first regulatory approval of a Licensed Product in the United States, Germany, France, United Kingdom, Spain, or Italy or (ii) commercialize any such a product during the term of the Collaboration Agreement.

GSK agrees to make an upfront payment of $625 million to ITEOS within 10 business days of the date on which the Collaboration Agreement becomes effective. Additionally, ITEOS is eligible to receive up to $1.45 billion in milestone payments, contingent upon the EOS-448 program achieving certain development and commercial milestones.

Within the collaboration, GSK and ITEOS agree to share responsibility and costs for the global development of EOS-448 and will jointly commercialize and equally split profits in the United States. Outside of the United States, GSK will receive an exclusive license for commercialization, and ITEOS is eligible to receive tiered double digit royalty payments up to 20% during a customary royalty term.

Unless earlier terminated as described below, the Collaboration Agreement will continue for so long as ITEOS and GSK are commercializing Licensed Products in the United States, unless ITEOS has opted-out of the profit share in the United States, in which case, the term of the Collaboration Agreement will expire at the end of the royalty term. The royalty term will expire on a product-by-product and country-by-country basis on the latest to occur of (a) 12 years from first commercial sale, (b) expiration of regulatory exclusivity in such country or (c) expiration of all valid claims of specific licensed patents in such country.

Effectiveness of the Collaboration Agreement is conditioned upon the expiration of the waiting period (and any extension thereof) under the Hart-Scott-Rodino Antitrust Improvements Act of 1976. 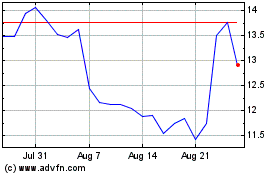 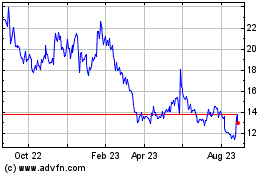 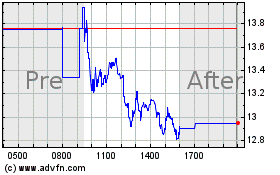