The Ministry of Industry and Information Technology said in a statement on Wednesday that several Tencent apps, including Weixin, Tencent Video, and Tencent Maps, have accessed users' contact lists and location data, going against existing rules. The authority also pointed to harassment of users with pop-up windows.

The MIIT ordered the 43 apps to rectify their operations by Aug. 25, and threatened punishment if necessary actions aren't carried out in time.

The move came on the same day that Tencent released its second-quarter earnings.

The ministry has launched an ongoing crackdown on violations of user rights and data by digital apps since 2020, when China began to tighten its grip on the fast-expanding internet industry.

The government agency had earlier found other apps, including those owned by large tech firms ByteDance Ltd. and HUYA Inc., to be in breach of data privacy rules.

Write to Yifan Wang at yifan.wang@wsj.com 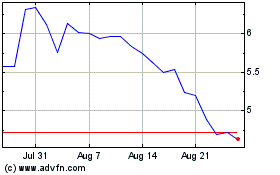 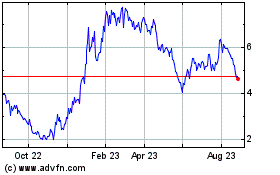 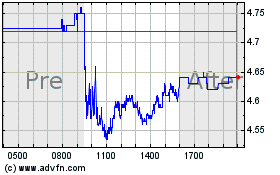