DENVER, Sept. 20, 2021 /PRNewswire/ - GrowGeneration Corp. (NASDAQ: GRWG), ("GrowGen" or the "Company") the nation's largest chain of specialty hydroponic and organic garden centers, today announced that Eula Adams has been elected to its Board of Directors, effective immediately. 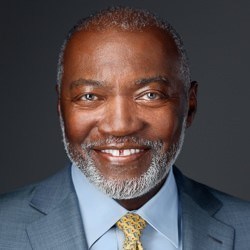 Mr. Adams served most recently as CEO of Neuromonics, Inc., a global medical device company providing standalone and cloud based software and hardware solutions for the treatment of tinnitus. He previously served as President and COO of Xcore Corporation, a computer hardware design, assembly, and distribution company. Mr. Adams has an extensive background leading large, diverse organizations.  He was Senior Vice President of Sun MicroSystems, COO of Pay By Touch and Western Union, and President of numerous divisions of First Data, now part of Fiserv. Within First Data, he held the positions of President of Merchant Services, President of Card Issuer Services, and President of Teleservices. Earlier in his career, Adams spent 19 years with Deloitte, in the greater Atlanta area and in New York City, where he was an Audit Partner.

"We can't be more pleased to welcome Eula to the GrowGen board after a long process in which we evaluated a number of qualified candidates' ability to meet the demands of the Company's board today and into the future. We believe that Eula's strong background in technology, operations, and finance, as well as a proven track record in driving business growth will add tremendous value to GrowGeneration. In addition, Eula is an esteemed member of the Denver Business and Philanthropic Community," said Darren Lampert, GrowGeneration's Co-Founder and CEO.

"I admire GrowGen for its ability to drive expansion while remaining committed to serving every community it touches," said Adams. "I have immense respect for the Company, the board members and the GrowGen team, and I look forward to working with them on the future growth and development of the Company."

Adams holds a Bachelor of Science degree from Morris Brown College in Atlanta and a Master of Business Administration degree from Harvard University. He is a licensed Certified Public Accountant in the state of Colorado.

GrowGen also operates an online superstore for cultivators at growgeneration.com and B2B e-commerce platform, agron.io. GrowGen carries and sells thousands of products, including organic nutrients and soils, advanced lighting technology and state of the art hydroponic equipment to be used indoors and outdoors by commercial and home growers. 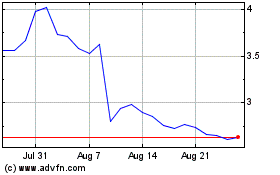 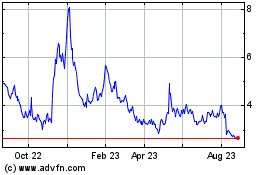 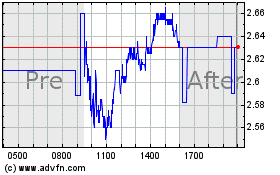