“This completed conversion signifies the continued growth of our company and further strengthens our presence in South Florida,” said Frank B. Holding Jr., chairman and CEO of First Citizens Bank. “We look forward to serving our new customers who now have access to our extensive array of products and services.”

In addition, they can bank at any First Citizens location throughout the bank’s 19-state branch network, through First Citizens Digital Banking (online and mobile), by ATM and by telephone. Information detailing the conversion and transition to First Citizens was mailed to Biscayne customers in November. 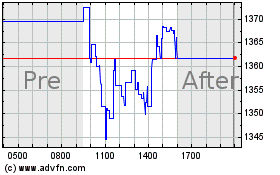