Fifth Third Bank, National Association, announced today that Mitchell Feiger, the chairman and CEO of Fifth Third Bank (Chicago), will retire on May 29, 2020. Succeeding him as the leader of the Chicago region will be Mark Hoppe, who had been named to the post of regional president in July 2019.

Feiger had served in his current role since the merger of Fifth Third Bank and MB Financial in March 2019. He previously had served as president and CEO of MB Financial. “I expect a seamless transition to Mark’s leadership,” Feiger said. “Mark has worked closely with me and the other members of the leadership team for many years, and even amid today’s challenges, I know he will continue to lead our operations in Chicago with a focus on growth and a dedication to Fifth Third’s core values.”

He added, “I look forward to a new chapter of my life, with greater time available both for community service and my family. This is an opportune time to step down from my day-to-day responsibilities, with a strong leader identified to succeed me.”

Greg D. Carmichael, chairman, CEO and president of Fifth Third Bancorp, said, “We could not be more pleased with the progress we have made in Chicago since the merger. We are well on our way to realizing the ambitions we have for our Chicago operations, and are thankful for Mitch’s accomplishments in setting us on the right course.”

He continued, “We are mindful of the challenges that we all face with the current pandemic. Fortunately, we have a seasoned and recognized leader in Mark Hoppe, who will drive our continued success in Chicago, now and in the future.”

Hoppe’s broad management capabilities include having served in executive leadership roles in banking, including as president of MB Financial Bank, chief executive officer of Taylor Capital and president, CEO and a director of Cole Taylor Bank. His experience in commercial banking also includes more than 27 years with LaSalle Bank, N.A., where, among other responsibilities, he served as CEO of LaSalle Bank Midwest in Michigan.

Hoppe is a past chairman of the Illinois Bankers Association and past president of the Bankers Club of Chicago.

He holds an MBA and a BBA in Finance from the University of Wisconsin. 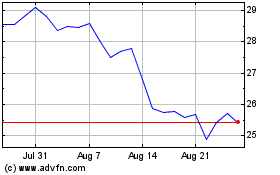 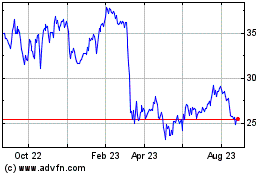 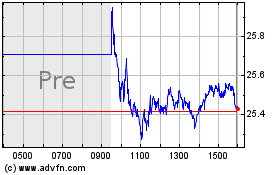