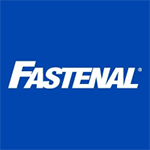 Here are some of the companies with shares expected to trade actively in Friday's session. Stock movements noted by tickers reflect movements during regular trading hours; premarket trading is specified separately.

SAP SE -- Up 8.4% premarket: The German software company reported earnings that beat estimates and said that two co-chief executives would replace its CEO, who was stepping down, effective immediately.

United States Steel -- Up 1.8% premarket: The steelmaker said Thursday it expects to post better financial results than predicted for its latest quarter.

Bed Bath & Beyond -- Up 3.4% premarket: The retailer's shares surged Thursday after it named Target's head of merchandising as its new chief executive.

Voxx International -- Unchanged premarket: The technology manufacturer said Thursday that its operating losses declined through the first half of the year.

This is an expanded version of the "Stocks to Watch" section of our Markets newsletter . To receive it every morning via email, click here.

Write to James Willhite at james.willhite@wsj.com 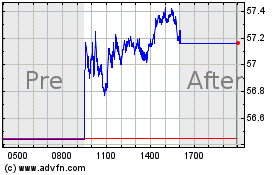