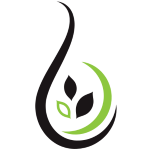 The Amended Agreement with Ginkgo will enable Cronos Group to commercialize products using cultured cannabinoids ahead of reaching the originally stated productivity targets, while maintaining the incentives to continue to develop towards and achieve the previously agreed upon efficiency and cost goals. This approach is expected to facilitate Cronos Group’s cultured cannabinoid products being first to market in Canada, which will drive significant market knowledge and consumer insights that are expected to help deliver future novel and innovative consumer-driven products. Cronos Group expects that the final productivity target for CBG will be achieved prior to September 2021, as previously announced.

The Amended Agreement follows the receipt of Cronos Fermentation’s processing license in April 2021, and most recently the receipt of its CRA license. With the Amended Agreement and both licenses in hand, Cronos Fermentation commenced commercial production of CBG today. Cronos Group is prioritizing rare cannabinoids, such as CBG, and plans to sequence commercial production and subsequent product launches based on this approach.

“Beginning commercial production demonstrates the significant progress underway with our Ginkgo partnership and the competitive benefits we see in being first to market with innovative consumer products,” said Kurt Schmidt, President and Chief Executive Officer of Cronos Group. “Cannabis holds many unique compounds with a wide range of potential use cases and benefits. By leveraging Ginkgo’s research platform and our fermentation manufacturing capabilities, we believe we have disruptive technology that can deliver rare cannabinoids at scale and elevate the consumer experience.”

“Biological manufacturing is unlocking access to important cannabinoids that can be scaled up and produced reliably, consistently and economically,” said, Jason Kelly, Chief Executive Officer and Co-Founder of Ginkgo. “We look forward to continuing our work with Cronos to facilitate innovation bringing this powerful technology to the cannabis industry.”

Under the terms of the companies’ original agreement, Cronos Group agreed to issue to Ginkgo up to 14.7 million common shares in the aggregate upon Ginkgo’s demonstration that certain microorganisms are capable of producing the agreed upon eight target cannabinoids above specified minimum productivity levels, with tranches of common shares issued as each of the eight milestone events (corresponding to such target cannabinoids) are reached.

Cronos Group has the exclusive right to use and commercialize certain key patented intellectual property for the use of microorganisms developed for the production of the target cannabinoids globally. All R&D work undertaken by Ginkgo is being conducted in compliance with U.S. federal law regarding controlled substances. Cronos Group intends to produce and distribute the target cannabinoids globally, where permitted by applicable law and subject to applicable regulatory approvals and has received confirmation that this method of production is permitted under the Cannabis Act (Canada).

About Ginkgo BioworksGinkgo is building a platform to program cells as easily as we can program computers. The company's platform is enabling the growth of biotechnology across diverse markets, from food and agriculture to industrial chemicals to pharmaceuticals. Ginkgo is also actively supporting a number of COVID-19 response efforts, including community testing, epidemiological tracing, vaccine development and therapeutics discovery. For more information, visit www.ginkgobioworks.com. 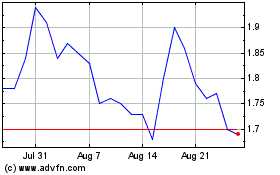 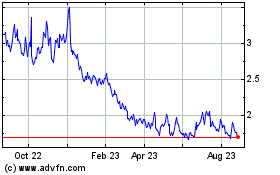 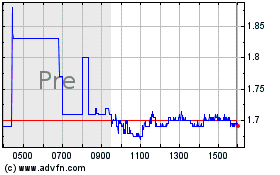