TAIPEI--U.K.-based ARM Holdings PLC (ARMH, ARM.LN), which designs processor chips for smartphones and tablets, said it aims to grab up as much as 10% of the market for chips used in computer servers by 2016, as the company tries to expand into markets dominated by Intel Corp. (INTC).

ARM Chief Operating Officer Graham Budd said Tuesday that Dell Inc. (DELL) and Hewlett-Packard Co. (HPQ) are testing server chips designed by ARM. Mr. Budd said he expects the first ARM-based server will hit the market by the end of this year and the company is aiming for a market share of 5%-10% by 2016.

"We have seen a lot of demand," as server makers try to cut power consumption by using ARM-based chips, said Mr. Budd in an interview on the sidelines of the Computex computer industry trade show in Taiwan. .

ARM is looking to challenge Intel's dominant position in the market for chips used in PCs and servers, focusing on power-efficiency as its main advantage.

ARM doesn't build chips itself but designs processor technology that it licenses to companies such as Qualcomm Inc. (QCOM) and Nvidia Corp. (NVDA). Such processors are used in nearly all mobile devices, including those from Apple Inc. (AAPL).

ARM and Intel have been trying to expand in each other's market, with ARM-based chips making a push into PCs and servers--traditionally Intel's markets--while Intel is increasing its focus on smartphones and tablets.

Mr. Budd said that he has high hopes for ARM's expansion in the notebook PC market, as a version of Microsoft Corp.'s (MSFT) next-generation Windows 8 operating system, dubbed Windows RT, will be compatible with ARM processors.

Taiwanese PC maker Asustek Computer Inc. (2357.TW) on Monday unveiled a tablet running on Windows RT with an ARM processor and said it plans to launch it in the fourth quarter.

ARM said last month that it expects processors made by its licensees to capture about 10%-20% of the global notebook PC market by 2014 or 2015.

Write to Lorraine Luk at lorraine.luk@dowjones.com 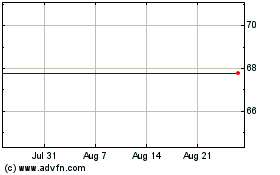 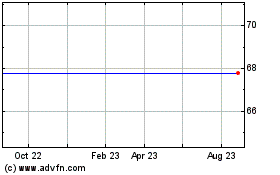 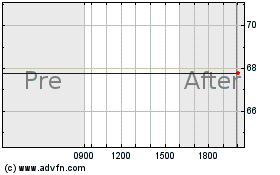