NOVAGOLD RESOURCES INC. (“NOVAGOLD” or the “Company”) (NYSE American, TSX: NG) is pleased to announce the detailed voting results on the items of business considered at its Annual and Special Meeting of Shareholders held virtually on May 12, 2021 (the “Meeting”). All proposals were approved and all ten director nominees were elected. A total of 237,189,817 or 71.58% of the Company’s issued and outstanding shares entitled to vote were represented at the Meeting.

During this year’s proxy outreach, NOVAGOLD engaged with shareholders owning 40,000 shares or more; thus contacting holders of approximately 90% of the Company’s issued and outstanding common shares entitled to vote at the Meeting. Year-over-year the input received from shareholders has helped shape and improve the Company’s practices in the area of corporate governance.

The Shareholders voted on the following matters at this year’s Meeting:

The nominees listed in NOVAGOLD’s Management Information Circular were elected as Directors of the Company. Detailed results of the votes are set out below:

The vote was carried for the Appointment of the Auditors, PricewaterhouseCoopers LLP. The votes cast were as follows:

Proposal 3 – Approval of Amendments to the Company’s Articles.

The vote was carried on the amendments to Articles. The votes cast were as follows:

The vote was carried on the Say-On-Pay Advisory Vote. The votes cast were as follows:

Full details of all proposals are fully described in the Company’s Management Information Circular dated March 25, 2021 available on the Company’s website at www.novagold.com/investors/mic/, on SEDAR at www.sedar.com, and on EDGAR at www.sec.gov, and the detailed results of voting on each proposal are included in the Report of Voting Results filed on SEDAR and in an 8-K filed on EDGAR.

A recording of the Meeting will be available on NOVAGOLD’s website for one year under Presentations. 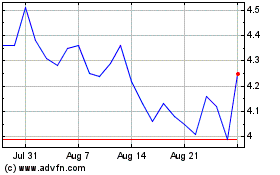 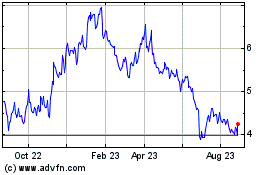 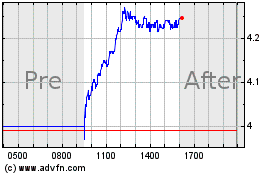