If an emerging growth company, indicate by check mark if the registrant has elected not to use the extended transition period for complying with any new or revised financial accounting standards provided pursuant to Section 13(a) of the Exchange Act ☐

On September 3, 2019, the Board of Directors of Milestone Scientific Inc. (the “Company”) appointed Brent Johnston as the Company’s President, to serve until the earlier of his resignation or removal. For serving as President, Mr. Johnston will receive an annual salary of $300,000, consisting of $250,000 in cash and $50,000 in shares of the Company’s common stock, payable in four equal quarterly installments. The Compensation Committee of Board will also establish a bonus program for Mr. Johnston, of up to $100,000, payable in cash or stock at the discretion of the Compensation Committee. In addition, Mr. Johnston will receive a car allowance of $1,200 per month.

Mr. Johnston is a senior level, medical device industry executive with over 25 years of experience in sales, marketing and organizational efficiency. Prior to joining the Company, Mr. Johnston served as Vice President of Sales at Clariance, a spinal device company, since 2016. From 2015 until December 2016, Mr. Johnston served as Chief Executive Officer at ExsoMed, an upper extremity orthopedic company. Mr. Johnston founded and served as Chief Operating Officer at Aurora Spine, Inc., from 2011 until 2015. Mr. Johnston held senior executive roles at Phygen Spine (from 2009 until 2011) and Lanx, Inc. (from 2007 until 2009). Mr. Johnston also founded Corvus Medical, Inc., a company focused on products in spine, orthopedics, biologics and durable goods, in 2004. Mr. Johnston received a Bachelor’s degree in Political Science and Business Administration from Eastern Washington University and received a Master of Business Administration from Norwich University. 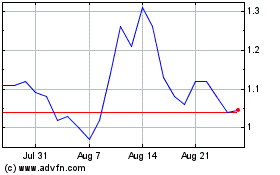 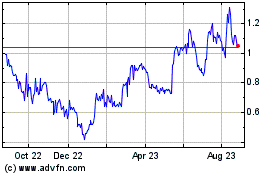 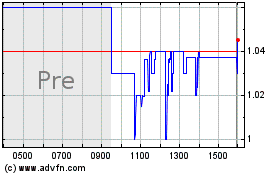